Welcome to this week’s edition of Red Sox Report. With the deadline quickly approaching, the Red Sox may be looking to acquire another pitcher. They are in touch with the White Sox about Chris Sale, who wants a trade. Plus, the White Sox may want him gone after what he did. The Sox could really use another pitcher to work through a brutal 11 game west coast road trip against the Angels, Mariners and Dodgers. However, Craig Kimbrel could be back for that, and we have an injury update on him. We also have Hanley Ramirez in a hot streak despite struggles from Bogaerts and Ortiz since the break. But the Orioles and Blue Jays are also hot, and the Red Sox still aren’t winning the games they need even with Hanley hot. Will they pull ahead or fall behind? It’ll all be mentioned today. 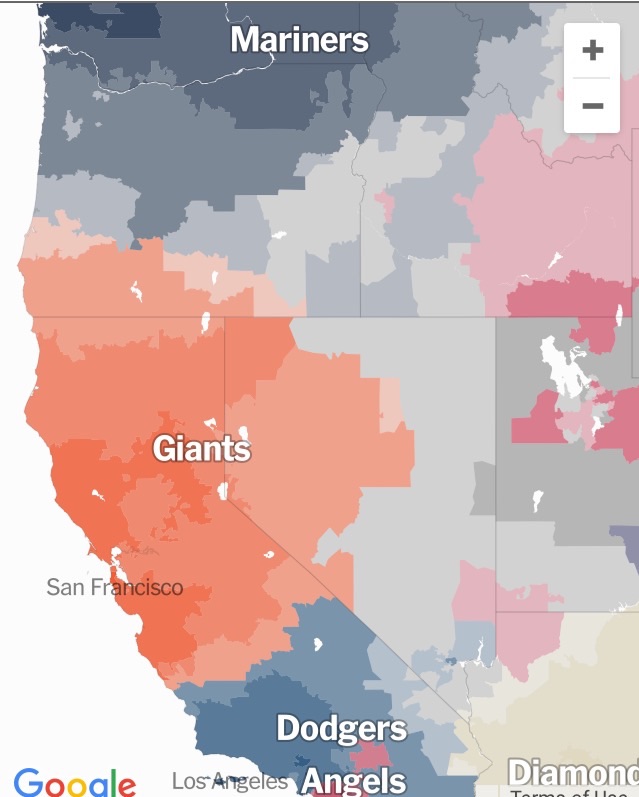 You think the Sox have it tough right now? They should be winning these games. In some, the pitching wasn’t there, in others, our typical clutch guys have failed to come through. Today the Red Sox enter an 11-game west coast trek to Anaheim, Seattle and Los Angeles. Sure, the Angels might be easier than the rest of the trip but a) They’ve won against the better teams lately b) They’ve done well against the Red Sox and c) Most of the games are at 10:00 PM! Then you have Seattle, a decent team. They could split with us, but for them, that 10:00 is 7:00. They’re used to it. The Sox aren’t. Then the Dodgers are already a good team. Add on late night games and the fact that they haven’t had a day off in over 2 weeks, and it looks as if the Dodgers will earn the 3 game sweep. The Red Sox needed to nail this home stand, and the fact that they struggled makes this road trip even more crucial and tough if they want to be playoff contenders.

Do The Red Sox Need to Make a Move?

The Red Sox have had a pretty good season compared to recent years, but still are having a tough time in some games. The lineup is usually strong but lately, pitching has just gotten worse, and the Red Sox lineup has not been great in clutch situations. Take a game like Tuesday night’s for example. Our lineup did some pretty great things that night. We scored 8 runs! But pitching was terrible, especially Steven Wright, who is still on track for an awesome season despite a rough outing. His ERA got bumped up over 3.00 after giving up 8 runs in 4.2 innings. Robbie Ross Jr. gave up a ninth run, and we were in position for Big Papi to hit his second dinger of the game, but instead, he grounded out, leaving it up to Hanley Ramirez, who also failed to stay hot. The clutch guys in the middle of our lineup failed to come through. They lost, 9-8, and now the Sox have lost 4 out of the last 5 games.

That’s when a trade can come in handy. This is a good Red Sox team that will contend, and they already have a wild card spot. But in order to advance in the playoffs, they need something more, they’re going to be buyers. Pomeranz is some help, but clearly not enough as he lost both games he started anyways. Like I said in my midseason report, we have some options. Chris Sale is one, he wants a trade, and the White Sox may not want him anymore, so he may be on discount. But one of two things is bound to happen, a) Sale will do well and lead us to a deep playoff run, but the prospects Chicago acquires turn out to be great or b) Sale will get into trouble with Boston after we get him on discount, and it turns out he ripped up the jerseys because he has behavior problems, not because he wanted to be traded. Hey, we could get lucky, but I doubt it with the way the Red Sox have had it. Sale might struggle and the trade could be a total bust. Who knows? That’s where the options come in.
Someone like Julio Teheran is much less risky, however, he’s not quite ace material. The Braves would also want some big name prospects. They cannot just give away their best pitcher. Jose Fernandez could be another option. It’s likely the least risky and Fernandez is good enough to be considered an ace. They will however want major league players like Travis Shaw and Blake Swihart as they run at the playoffs themselves. Still, I don’t trust Aaron Hill at third, especially in future years when he needs to resign with us to stay. Shaw may never come back if we trade him, and I don’t like the idea of Pablo Sandoval starting at third next year with Farrell desperate for options so Panda can spend time on the bench where he belongs for the rest of his sucky Red Sox stint. The Marlins might even want more from us, like Mookie Betts and JBJ. The Red Sox may have some risk involved with each of their options, but they need to pick one, and just go with it, because they will be desperate for pitching if they don’t make a trade. There’s no good pitchers in 2016-17 free agency either. They will have relentless problems coming up if they don’t change things up a bit.

Kimbrel Working His Way Back For Road Trip

The Red Sox bullpen is going through some tough times. Although they do have Brad Ziegler and Matt Barnes, the original revamped bullpen from the offseason is down to one healthy pitcher, Junichi Tazawa. Koji Uehara’s timetable for his injury is undetermined and Carson Smith’s season is done. Going into this west coast trip, the Red Sox will need their bullpen in good condition, especially if they don’t step it up with their starting pitching or trade for someone at the deadline. However, one more guy could come back soon, and earlier than we thought. That guy is closer Craig Kimbrel. Kimbrel will throw another bullpen session today and could be in for a rehab assignment this weekend. He may return for the road trip, but personally, I think he should take his time since we have Brad Ziegler to close. Nobody wants a banged up Kimbrel to close for us. So, Kimbrel could be back for the road trip, but should he pitch, especially in these late night, tight games, or should he rest up for the next home stand? The decision will come soon.

The Red Sox may be struggling in clutch situations, but that doesn’t stop Hanley Ramirez from being streaky old Hanley Ramirez. Thankfully, this time it’s a hot streak. Ramirez won AL Player of The Week after hitting .333 and hit 5 home runs and drove in 12 runs in the 7 days the Sox played the Giants and Twins. Hanley has slowed down a bit in this series, but he went from 8 to 13 dingers and bumped up his average to nearly .300. If Ramirez can keep up the act it would further power the Red Sox lineup and make his signing worth it for once. Can Hanley continue to pull it together, even on a tough west-coast road trip? If he can, that would be pretty amazing.

Division Competition: Can The Sox Keep Up With Baltimore, Toronto?

The Red Sox are currently in third place in the AL East despite a strong record, enough for a wild card slot, but they have not been able to keep up with their division rivals, the Orioles and the Blue Jays. The Orioles had won 5 in a row, sweeping the Indians before losing the last two, but the Red Sox also got swept by the Tigers in a rough series, and that didn’t help. The Jays have won 3 of the last 4 games, and had a 3 game winning streak snapped last night. But the Red Sox fell so far behind in struggles from this home stand that the Jays snuck into second. If the Sox can’t do well in this home stand, the upcoming road trip will be a train wreck. They only have so many home games left. Could that be why the Sox have done well so far? Is this whole good record for the Red Sox a fluke? They need to step it up ASAP if they want to stay in contention.

The Red Sox have had a good season, but something needs to change if the Red Sox want to stay in contention through the tough late July, August and September schedules. Will they stay in contention after the trade deadline, fresh out of a big trade, or will they flop after doing nothing at the deadline? The decision is in Dave Dombrowski’s hands.