They went on to dominate Game 7, taking down the Toronto Maple Leafs 5-1.  They were led by a dominant fourth line and a 30-save game out of Tuukka Rask.  Nordstrom, Sean Kuraly, and Noel Acciari made up tonight’s fourth line, and the three of them combined for 2 goals and 3 assists.

The game did not have many penalties.  It consisted mostly of back and forth goalpost action.  The Leafs ended up out-shooting the Bruins 33-32, but the Bruins were far more successful in scoring. 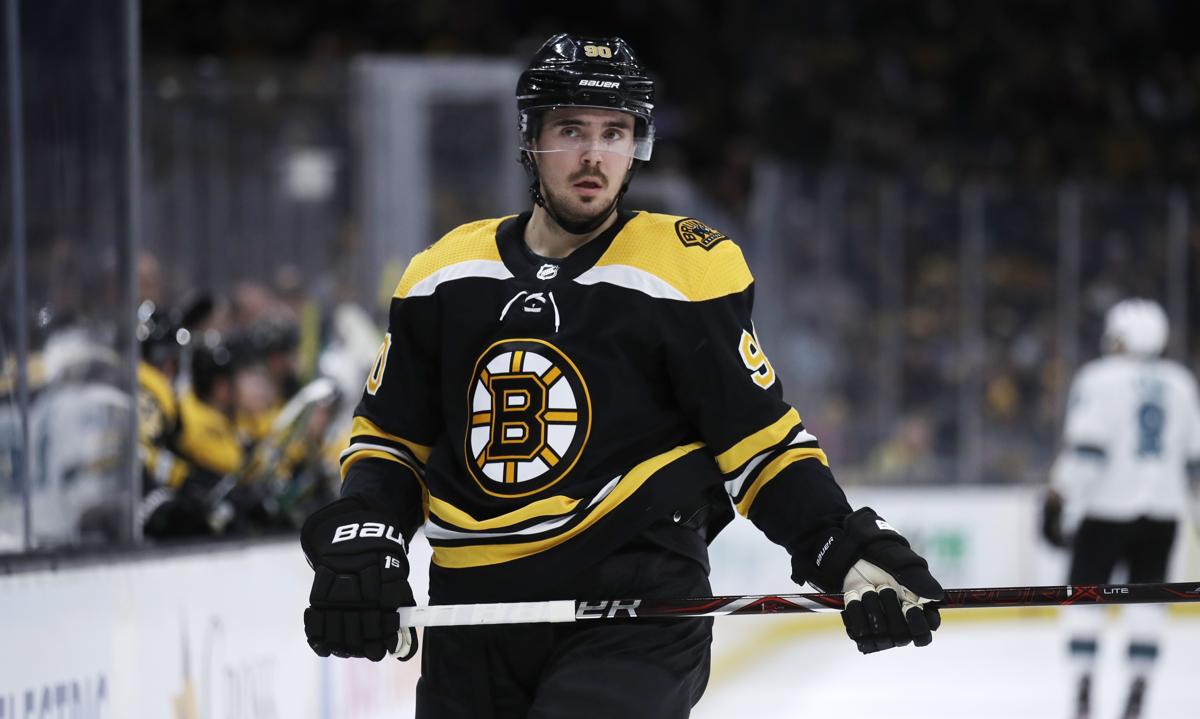 This back and forth action continued through most of the rest of the 1st period, but Marcus Johansson scored Boston’s second goal unassisted soon before 1st intermission.  Johansson had possession behind the net and whipped around for the goal before Maple Leafs goalie Frederik Andersen could do anything about it.

Boston slowed down a bit during the 2nd period.  A quick offensive takeaway for Tyler Ennis (who assisted) led to a John Tavares goal to begin the period.  This made it 2-1 Bruins.  The back and forth play continued until Bruins defender Brandon Carlo was penalized for cross-checking Andreas Johnson.  The power play allowed Toronto some more chances to score, but Tuukka Rask and the defense stood strong, preventing all of them.  I had expected a back and forth high scoring game due to the recent defensive struggles of these two teams.  But the Bruins defense rose to the occasion tonight and was part of the reason why they made it out of Round 1.

After the strong Bruins defensive play, the Leafs didn’t really gain any more traction until late into the 2nd period.  But once again, Tuukka Rask stood strong and picked up 3 more saves.

The Bruins took control after 2nd intermission.  The 3rd period began in Boston territory, but the Bruins received the puck a couple minutes in, Sean Kuraly got out of a difficult situation, driving the puck all the way to the goal.  3-1 Bruins.  Once again, the 4th line stepped it up for the B’s.  About 5 minutes in, the Maple Leafs began another power play after the Bruins got caught with an extra man on the ice.  The results were much less the same as the first power play.

The Bruins were still up by 2 with 3 minutes to go, so the Leafs emptied their net.  Toronto kept the puck under control at first, but after Charlie Coyle’s offensive takeaway, there was nothing to stop a Bruins empty net goal.  Patrice Bergeron scored another empty netter at the last minute to make it 5-1 Bruins and secure the victory.

The Columbus Blue Jackets eliminated Tampa Bay, so the Bruins will be taking on Columbus in the Eastern Conference Semifinals.  Can they come up victorious and become one of the final four teams remaining in the Stanley Cup Playoffs?  Find out later this week.