There are a lot of intriguing match-ups this week.  The Miami Dolphins and Cincinnati Bengals, two of the league’s biggest surprises thus far take each other on.  The Minnesota Vikings and Philadelphia Eagles meet in an NFC Championship rematch. The Kansas City Chiefs’ powerful offense may have met their match in the Jags defense.  Who will win in these close match-ups?  Whoever wins, I would expect a lot of surprises.  Keep reading to find out who I have winning this week. 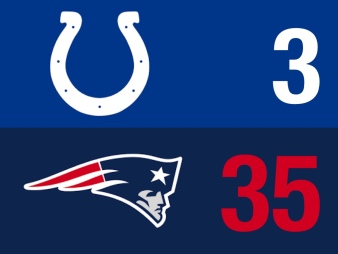 The Colts will be without RB Marlon Mack, TE Jack Doyle, and most importantly, star WR T.Y. Hilton.  With the offense banged-up, expect QB Andrew Luck to struggle in finding open receivers.  Don’t expect a big game from the Colts running backs either.  Meanwhile, I think the Colts defense (which is also banged-up) will fail to contain QB Tom Brady and his receivers.  I could see the Pats blowing out and possibly even shutting out the injury-riddled Colts. 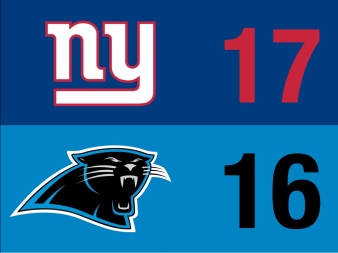 Coming out of the bye, the Panthers will still be without their top receiving target in TE Greg Olsen.  I think they will start to miss him this week as the Giants secondary keeps Carolina’s remaining receivers well covered.  Meanwhile, I don’t expect a huge game out of RB Christian McCaffrey against an above average Giants defensive front. The Giants will pull the upset thanks to a strong passing game and improved defense.

That’s all for today’s picks and previews.  Feel free to comment with your thoughts on any of the games.